How his journey began.

The Creative Life of James Weygandt, all began in 1974 with his loving parents giving him the opportunity to take private oil painting classes weekly until he graduated from high school. At an early age James developed a passion for the outdoors and started a life of painting landscapes and wildlife. James has always enjoyed sharing time with people and has added another dimension to his creativity by painting portraits.

After graduating from high school, James then went on to complete a degree in Commercial Art and Advertising. He has worked as Creative Director with several advertising agencies during his career,  producing mostly automotive advertising. He later began a sign and display company, while continuing to produce creative design for several ad agencies. After years of working in the Houston area, he has moved to the Lake Livingston area, where his studio is today, nestled in the pineywoods of East Texas.

Those that spent time painting at the CREATIVBLOK™ know his love for art and people. Take a few minutes and reach out to James. He would love to hear your ideas about a painting you are ready for him to paint. Contact him now. 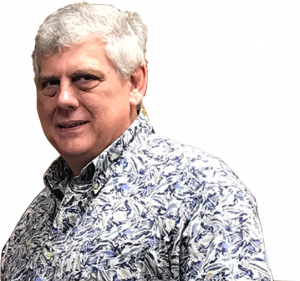 I am interested in hiring James Weygandt to paint
a commissioned painting or for creative services.